What is the first thought that comes into your mind when you read the word lionfish? Nowadays, my best bet would be your thought has something to do with terms close to “invasive species”, “bad for the environment” and “dangerous”. Let’s take a deeper look though.

Lionfish are highly-advanced creatures that have learned to live in a variety of habitats.  These fish can be found between 1 to 300 feet deep in mangroves, coral formations, hard bottom sand, seagrass and shipwrecks. Originally from the Pacific and Indian Ocean, they play a fundamental role in the ecosystem’s health. Being clumsy and slow fish, they have developed an extraordinary hunting method where they use their pectoral fins to corner their prey and wait until they are at a striking distance to sting the fish and eat them. Their spines transmit a venomous sting that is usually deadly for most fish and can cause paralysis in humans.

Now, if they are such an integral part to their environment, what is so wrong with them? Well, we brought them to the Atlantic Ocean where they have no predators, but lots of prey to feed from. There are two widely accepted theories on how they got to the Atlantic Ocean in the first place. The first one emphasizes that when Hurricane Andrew hit Florida back in 1992, some transportation boats containing lionfish for aquariums in the US, capsized, and therefore, the fish were released into the ocean. The second theory defends that some lionfish were brought to US aquariums in the 1980’s and were released when people were not interested in them anymore. Bottom line, we are the ones to blame. 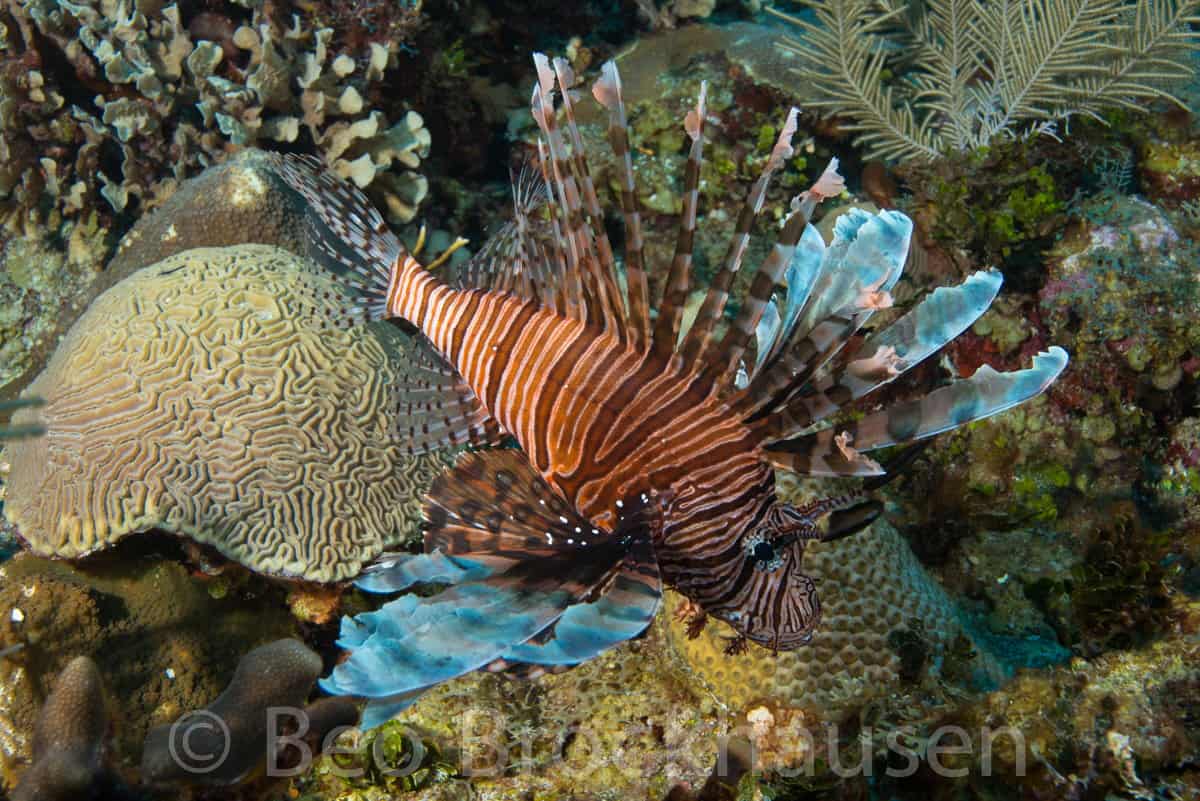 Ever since 1992, lionfish have literally invaded all of the Caribbean. They now expand from the Southeast Coast of the US, all the way to Panama. You may ask, how did they do this in such a short period of time? They are pretty much untouchable fish in the Atlantic Ocean. They have no natural predators, lots of life to feed from, can live in almost all habitats, have an immense appetite (their stomach expands up to 30 times their natural size when hungry) and their reproduction rate ranges from 4,000 to 15,000 eggs per female in as little as 7 days.

Obviously, lionfish have unbalanced the cycle of life in the Atlantic Ocean by feeding on extremely important fish such as Juvenile Groupers, Parrotfish, and others, resulting in catastrophic consequences for hundreds of ecosystems.

As scientists debate whether lionfish have reached their population limit (because numbers have been decreasing), or if a new disease affecting them is serving as nature’s own regulation, we have tried to mitigate our own mistake and now find ourselves encouraging people to hunt and kill them. Is it fair to kill one species to save the environment?? Will it work? We are not sure. Whether you are up or against hunting them will depend on your own moral standards. 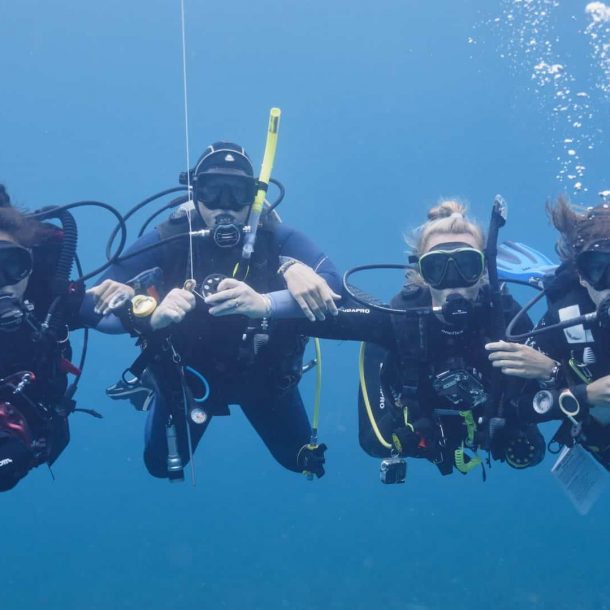 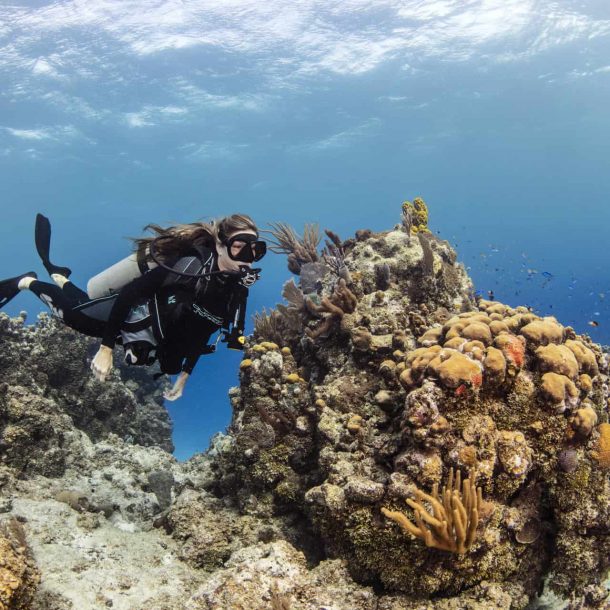